John F. Kennedy's Profiles In Courage; Inscribed by Him to Judge Carl Wahlstrom 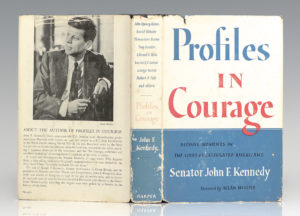 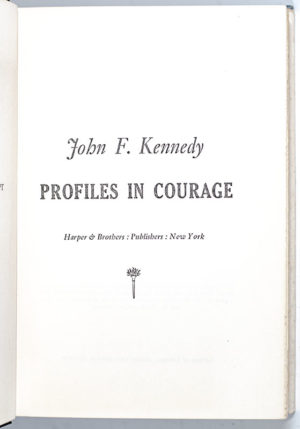 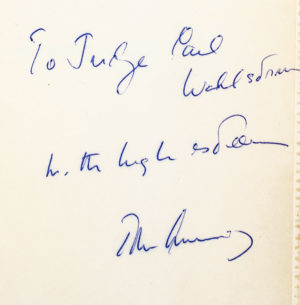 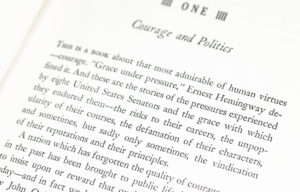 The Pulitzer Prize-winning book was written when Kennedy was the junior senator from Massachusetts, and it served as a clarion call to every American. The inspiring accounts of eight previous heroic acts by American patriots inspired the American public to remember the courage progress requires. Now, a half-century later, it remains a classic and a relevant testament to the national spirit that celebrates the most noble of human virtues. Kennedy relates these heroisms to sketches of American politicians who have risked their careers for principle. "A man does what he must," he wrote, "in spite of personal consequences, in spite of obstacles and dangers and pressures-and that is the basis of all human morality."